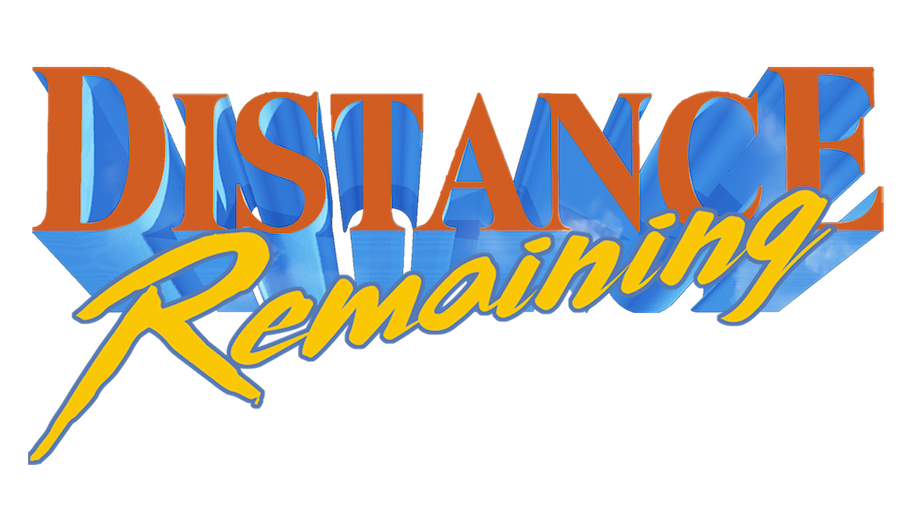 Escape to the Great Indoors

Three lost souls make a break for freedom and embark on a journey of discovery. But it’s April 2020 and no journey is as simple as A to B - even to the front door.

Distance Remaining follows their extraordinary quests to reconnect with the people in their lives, the places where they live, and the selves they might become.

Boldly blending film, theatre and a transporting electronic score, Distance Remaining is a comic, touching and ultimately uplifting reflection on what is important now.

From the producer of hit Scottish musical Islander, Distance Remaining is written by Stewart Melton (BBC Radio 4) with an original soundtrack by Louise McCraw (Goodnight Louisa), directed for the internet by Caitlin Skinner (NTS’s Scenes for Survival).

A Helen Milne Production
Supported by Creative Scotland and developed in association with Macrobert Arts Centre. 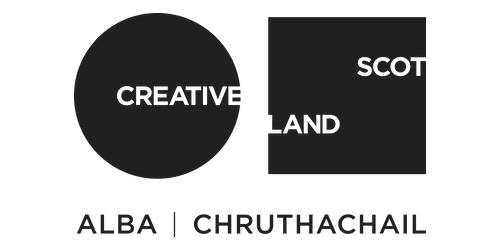 It’s a gorgeous production, rich in wit, musicality and transformation.
Although a new piece of work, it feels timeless, like an archetype or folk tale.
It’s a beautiful, carefully crafted folk fairytale with harmonies that transport you to the sea and back.